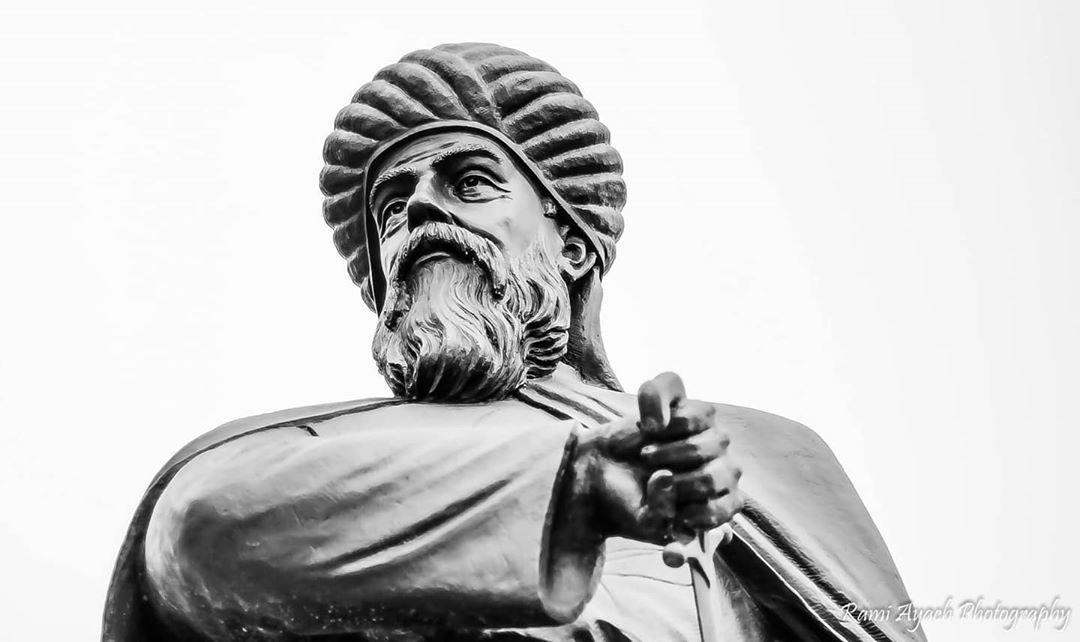 Why Fakhreddine: The prince of Lebanon went in a self exile year 1608 to Tuscany in Italy. His years there with his big entourage introduced him to the Italian culture and engineering, Upon his return he was accompanied by Italian engineers and scholars. The traditional houses in Lebanon witness that and also the Lebanese language.

Here some words used in Lebanon since Fakhreddine time which for political reasons used or changed by the media to replace it with Arbic words not used by Lebanon’s people.